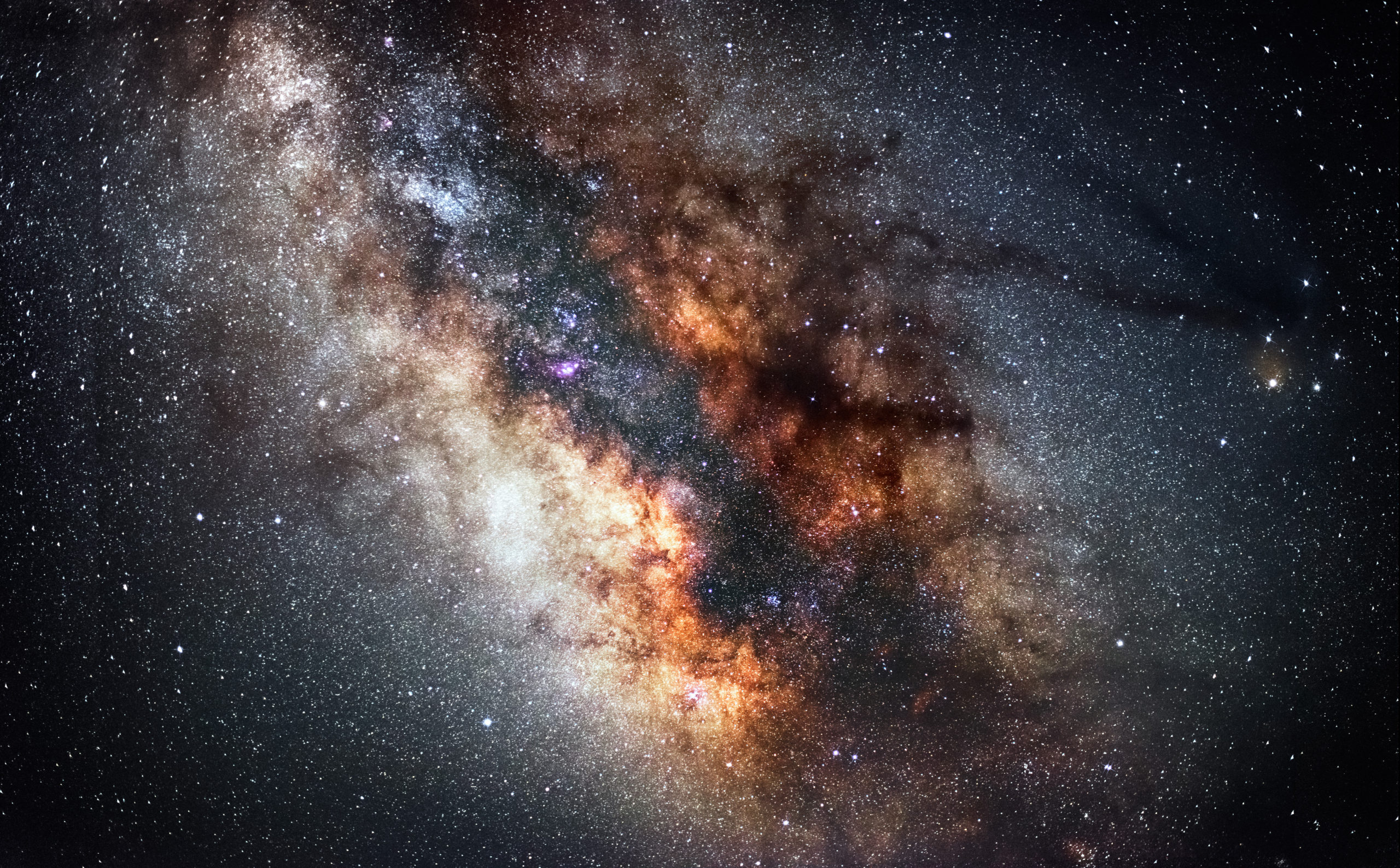 The big news in TMT in September was ADBE’s acquisition of Figma, which I covered here.

What caught my eye in the top expert call transcripts published in September was an interview with a former M&A director at CNSWF (Constellation Software), one of the most acquisitive companies in recent memory.

The company runs what the expert calls a contrarian investment strategy: focusing on niche, sticky software instead of burning money chasing giant TAMs.

“Constellation Software, the parent entity itself, is an investment holding business. It’s like a Berkshire Hathaway. The company over many years has aggregated a number of software businesses that all run and operate as independent business units within this umbrella called Constellation.

If you think about modern software investing, where you’re talking about growth equity or VC or just software companies today, the investment mindset is to look at a business that goes after a really large TAM with a large addressable market that has the power to change the world, that has the power to displace incumbents. You’re looking at a large market opportunity, broad appeal, grow at all costs. Usually, it’s one or two or three leaders in each category that come out on top, but everyone dies trying,

Constellation Software has a very pragmatic approach, a contrarian investing approach… of looking at really unique niche businesses going after a very niche market, very small addressable market that are so specific and have built such a custom and specific solution for a pointed market. They are really, really hard to displace. These are businesses that have amazing retention rates that are able to command pricing power again because they’re so unique with a small audience, but are typically very high-margin businesses, given that focus on efficiency.”

CNSWF now has over 500 of those independent business units, meaning they’ve had 500 opportunities to perfect the acquisition playbook. The challenge for the company now, according to this expert, is that the players have changed.

“Constellation has built a really solid operating playbook which has allowed them to repeat this process across over 500 business units that sit under the umbrella and continue to do so. The company has systematized investing and optimizing vertical market software businesses.

CNSWF built a perfect acquisition and optimization playbook for a world that no longer exists. On a conceptual level, the bull case is that good capital allocation skills apply to any environment, and the bear case is that the chasm is too wide.

To read the full transcript, the top 20 below, or over 20,000 more in the Stream library, sign up for a free trial.