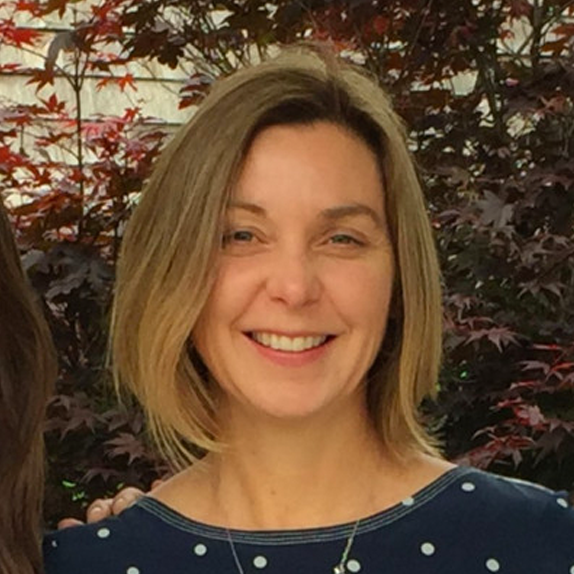 A selection of particularly insightful, thought-provoking or unique Stream interviews

1/9: AZN announced it had agreed to buy CINC even though in November, CINC’s lead drug candidate, baxdrostat, had fallen short of its phase 2 study goal of reducing blood pressure in patients with uncontrolled hypertension.

“The fact that we didn’t have adverse outcomes overall in the study and we had better results in the black population, I think should be encouraging because… these are the people who end up having the worst outcomes because of high blood pressure.” – Transplant nephrologist with St. Luke’s Hospital in Duluth, MN

“[Teladoc has] some real AI opportunities, machine learning opportunities, and I don’t know if they’ve unlocked all of them… [In terms of] bigger trends… there’s going to be a race to the bottom. There are lots of single a la carte services that are going to compete with Teladoc… Big healthcare payers are going to start buying those things up and then packaging them. I’m not convinced Teladoc can win on the customer-experience front in those scenarios.” – Former VP of Engineering with Teladoc Health Inc.

1/9: OSH’s stock jumped on reports of CVS exploring the acquisition of OSH and its network of value-based primary care centers. In turn, this fueled speculation of broader M&A activity in value-based care (VBC) and aided shares of VBC players such as CANO and CMAX.

“In 10 years, you’ll be hard-pressed to say, ‘I just want to be a primary care provider and all I want to do is get paid fee-for-service. I want to ignore all the value-based agreements and payers and partners.’ It’ll be difficult… to do that.” – Former regional vice president of operations at Steward Health Care Network

1/4: GEHC began trading as a separate company after completing its spinoff from GE.

“Sometimes we… get set in our ways, which is not necessarily the best thing, but it does help with the reproducibility of [good patient] outcomes. When you adopt new technologies, you’re going to have a learning curve… Even Medtronic complains that they have difficulty penetrating market share because Edwards has been around for so long.” – Medical Director, Cardiology with Hospital of Providence Transmountain Campus

Stream expert call transcripts that gear you up for upcoming events.

Later this month, ABBV’s Humira is set to face its first biosimilar competitor – AMGN’s product – with others to follow throughout the year.

Stream is a searchable database of investor-led expert interviews based on one-on-one calls with former executives, customers, competitors, and channel participants across a breadth of industries. With our proprietary AI search technology, we help the leading financial institutions and corporations get up to speed about a company in seconds.

Sign up for a 14-day trial of Stream today! In the Weeks Since ESMO 2022, We Asked Practicing Oncologists About the Data