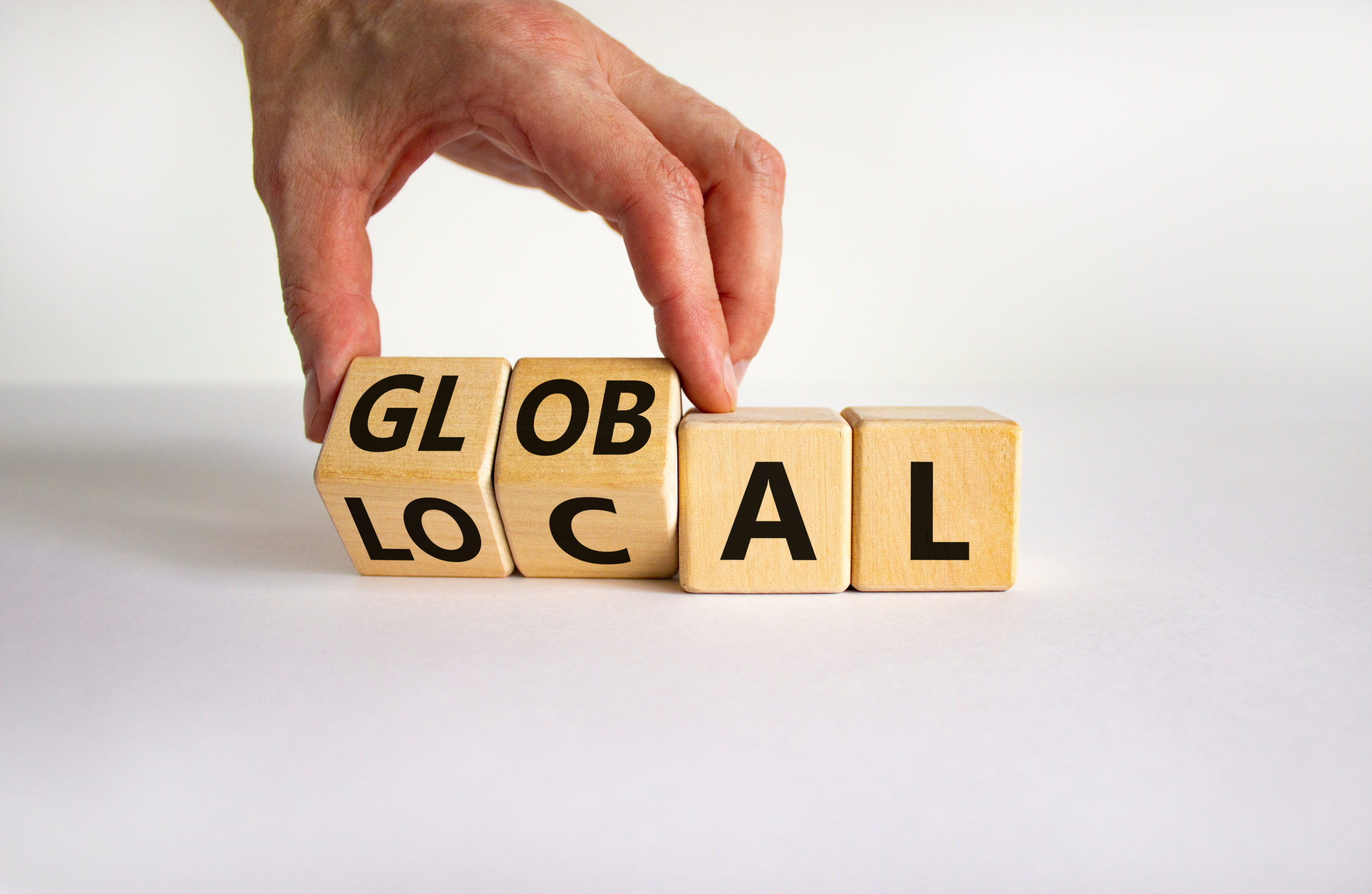 The value of the greenback has grown steadily in recent months which has allowed Americans to travel and purchase imported goods for a marginally cheaper price. Similarly, companies with powerful dollar reserves are able to bolster their capital expenditures in foreign and emerging markets.

So what are some of the keys and challenges to succeeding in developing brand recognition and product development in different regions of the world? Three expert interviews from executives at PG (Procter & Gamble Co.), DGE (Diageo), and JMIA (Jumia Technologies) provide insight on breaking into foreign markets and adapting to local tastes and customs. PG, DGE, and JMIA all deal with different industries ranging from consumer goods, beverages, and pan-African technology, respectively.

Read the full interview transcripts here at Stream by AlphaSense with a 14-day free trial.

Each company focuses on products and services at their own scales in foreign markets.

“Basically what’s happening now in Europe, which is again the most profitable region for Gillette, is that 50% of men have some sort of facial hair but even the remaining 50% clean-shaven are shaving less frequently…

There will be a declining market in shaving, which is the one with a fantastic profit margin in 30+. Whilst the new innovation is coming at the type of profitability of most market toiletries i.e. like L’Oreal, like P&G toiletry. Let’s call it 20 to do a number. You need to sell probably 30% more innovation of the new product in order to keep the same percentage of profit… There will be some dilution of the huge profitability of Gillette in order to see growth.”

JMIA intends to become the go-to online marketplace in Africa, using its ‘first player in’ approach in key African countries

“…Nigeria, which is a very competitive market because if you’re serious about doing some e-commerce in Africa, you definitely want to tackle Nigeria because it’s the biggest country with 200 million people and counting and the biggest GDP in Africa.

If you were to send somebody to Egypt and you realize that customer satisfaction is much better for Jumia than Amazon, definitely this is a strong indication that Jumia still has this first-mover advantage even in markets where you have a very strong player.

All of that, we’re the first mover, and we know that in e-commerce, more often than not, it’s either the first or second mover that gains critical mass and then has a big advantage because it’s a winner-takes-all kind of business.

“The beer penetration is particularly high in Latin America versus other regions… I think, related to this, is the whole land of opportunity. If you break it, I think it’s difficult to have a bigger opportunity because you’re talking about companies of 200 million, 100 million people that drink a lot of beer, so this is the opportunity.”

JMIA – Profit margins are thin in most markets of Africa

You may or may not know, but in most of the markets in Africa, for products such as phones, the margins are extremely thin. It’s a [small] percentage, whereas in Europe or in the U.S., again, because there is much more purchasing power, you can make a decent living selling phones. You wouldn’t know the difference between two iPhones if it’s 10-15 years. You wouldn’t even think about it, but when you are in West Africa, the average value of a phone is not $1,000, it’s more $60, $70.

The margins are nowhere near comparable those of Europe and the U.S. That’s why also moving to everyday categories also enables you to work on slightly higher margins. True for everyday categories like FMCG products, etc., but even more true for fashion.

Diageo, P&G and Jumia all utilized different strategic keys to break into foreign markets ranging from localization, mergers, and reputation.

“We really developed a program to increase distribution quickly and we created something called Whiskey Clubs. I don’t know if it exists in the U.S., use it to buy a bottle of whiskey and you come back and just drink your shots. We developed Whiskey Clubs all over Brazil and it was a huge success.

These Whiskey Clubs allowed us for many years to build loyalty, because you go to a bar, you have your bottle, you don’t change the brand.

Smirnoff really did something very clever as well, which was the local drink of Brazil, which was Caipiroska. We developed some very beautiful cases of developing, recruiting from beer and cachaça in the case of vodka, recruiting from the local spirit, which is cachaça in Brazil. Developed all the Smirnoff sales through cachaça recruitment the years when I was there. It took some very long years to do it, but it was an interesting case.”

“The second strategy was to merge the division of Gillette and Braun. Again, to go to market as a company that is looking after the totality of men.

I think the men’s care category is something that is at the minute underdeveloped. If you take between particularly in Western markets, Western Europe… there is a new element of masculinity coming that are less rude, less macho. It’s totally okay to utilize beauty products for male beauty, masculinity.

In the future, we will see more men… buying in the beauty segment. We see a percentage increase of men buying for themselves their products and not asking the partner to buy for them. There are not many brands suited for that and Gillette is perfectly suited.”

“…the one advantage that Jumia has in most if not all those markets is that it’s the first mover. Whether it is Morocco, Ivory Coast, Kenya, Nigeria, or Egypt, Jumia was the first modern e-commerce player that established a presence. That’s definitely an edge that you have versus the competition because you acquired the client first. You started to build up the legal framework but also the infrastructure and warehouses.

This helped the company transition their consumers from what used to be a cash-only business toward a digital one.

Now, I think that Jumia has really accelerated on the JumiaPay initiative in late 2019, early 2020. I think it’s a huge growth opportunity. Also, it is something that improves all the other metrics because, like I said, if you make customers switch from cash on delivery to JumiaPay, the success rate is going to be much, much better.”

Not every foreign venture will be successful. It helps to know your consumer base but having a sense of the bigger picture will be more important for your product development.

“In certain countries in Latin America, we could not have several of the ingredients because by local legislation, it could not be considered at all. It was not even called whiskey at the moment. I think the biggest challenge is that countries like Chile are not a big enough opportunity for us to have a different formula. Very few countries will have, even in five to 10 years, a size of opportunity that would be worth producing with a different formula. That’s one of the challenges of Latin America. Chile wasn’t one of them, so we had to give up, for example.”

CO.FR – Cdiscount quickly left West Africa because it was too complex

“One famous example was in Ivory Coast, you had Cdiscount, which is a French-based e-commerce. It’s the second biggest e-commerce player in France. They said, ‘Okay. We want to tackle whatever West Africa opportunity.’ … Whenever you read those kinds of statements, you know that some people are headed to some massive pain because they are still fantasizing about big opportunities or whatever.

Anyway, they went head-on to West Africa. They said, ‘We are going to start with Ivory Coast.’ I think they stayed for about 18 months, and then they left because it was too complex. It was too intricate. It was too different. It was just too complex for them to operate there.”

Whether you’re developing products for foreign markets, or investing in companies with foreign expansion plans, the Stream library can provide expert insights at your fingertips.