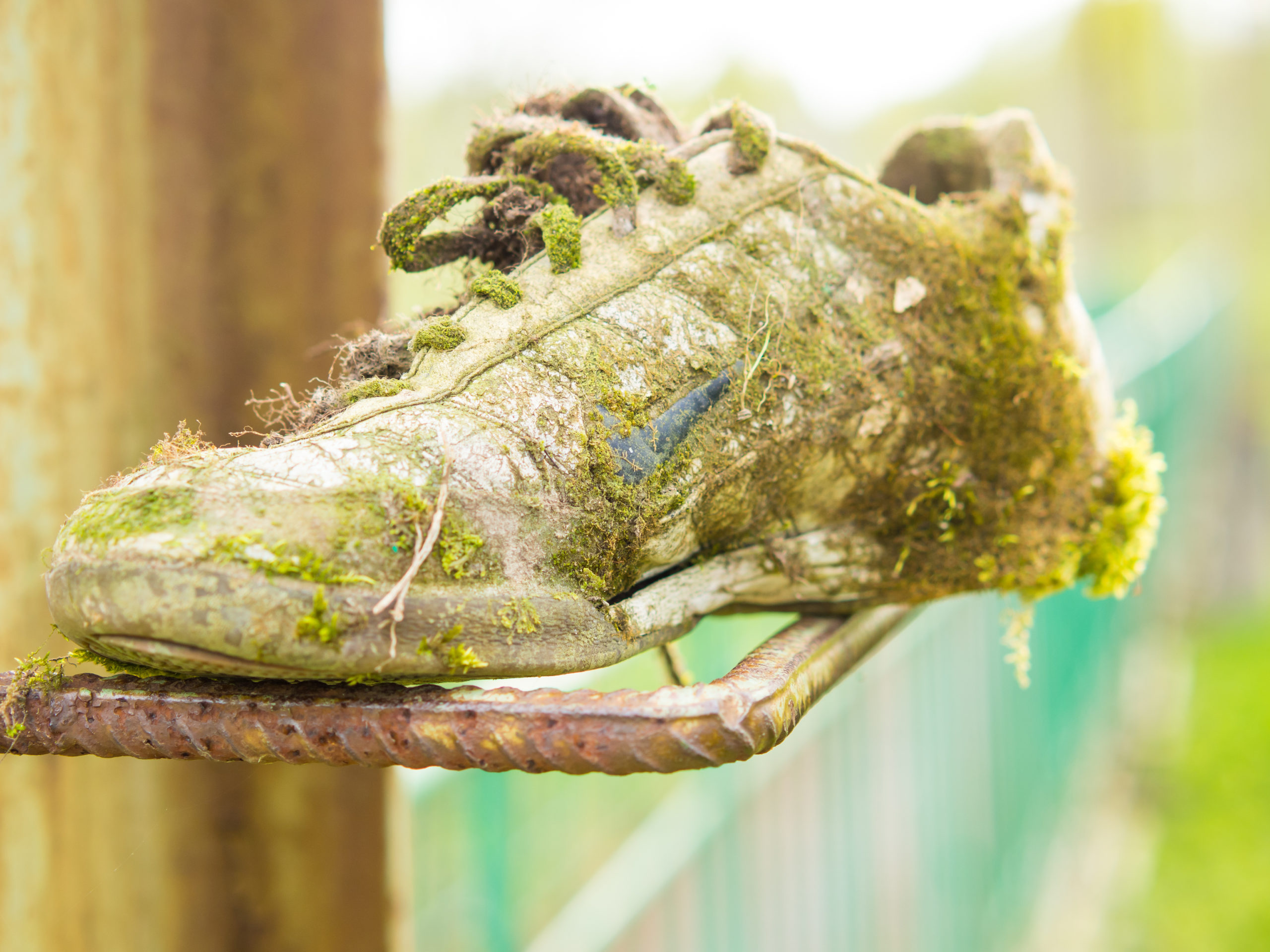 Sustainability has become a buzzword in corporate memos and company press releases, especially after the United Nations issued its sustainable development goals five years ago. According to the Harvard Business Review, over 2,000 companies have made bold promises to turn toward greener, cleaner sources of energy, some by the end of this decade and others by the middle of the millennium.

Besides the benefits to the planet and its inhabitants, why should these consumer companies make sustainability a priority? What is the profit (margin) to be gained from responding to the concerns of modern-day consumers?

Different sized companies are adapting to changing consumer tastes across a range of consumer-focused industries like apparel, beauty products and food. Below are three experts who offer us insights on call transcripts from the Stream by AlphaSense library, which you can access free for 14 days here.

Consumer Preference: Where the Margins Are

In agriculture, companies tend to focus on three distinct aspects of the business: engaging in commodity trading, processing them, and producing specialty ingredients. It’s in the latter two where the profit margins are, according to the former head of M&A at Archer Daniels Midland Co.:

“The processing piece, you’re talking about 5%-10% of margins. When it comes to specialty ingredients, which I would say it’s the diva business of the company, that’s where the big, large margins are coming. There is a lot of attention to see how that segment can grow faster.”

As consumers change their taste, companies as large as Archer Daniels Midland (ADM) have the chance to show their commitment to sustainability while improving their profit margins:

Given the large demand and increasing demand on plant-based foods, it’s very interesting, very good to be expanding and to be considering those other commodities… especially in the processing of those in the second large unit of ADM…which is the one that delivers the biggest margins for the company.”

Similarly, a former global brand manager at Seventh Generation Inc., an eco-friendly company that specializes in personal care products, said that over the past decade the modern-day consumer is more wary about what he or she consumes.

“People start with the products that they eat, which is looking for more natural, organic, less processed foods. That’s now ubiquitous… The path from there goes on to me. These are things that you put directly on your skin, which would be personal care products like moisturizers, facial creams, body washes, even. Because it’s a product you’re putting directly on your skin, you’re going to scrutinize those ingredients a little bit more…

Really, there wasn’t a ton of competition if you go back 10 years ago. It was really those three brands, some other eco pioneers like Ecover, which is based out of Europe, is now SC Johnson. Some smaller independent ones, like Bio-Clean, ECOS from Earth Friendly. It wasn’t an incredibly competitive space.”

Smaller Companies Have Flexibility to Innovate…

Unlike behemoths in the industry like Unilever, smaller companies have the flexibility to innovate in these spaces and change how much plastic they use or what ingredients are included in their products.

“I think it’s going to take some startup companies or some smaller companies who are going to disrupt it more than the big companies trying to innovate their way out of it because their supply chains, their manufacturing, everything they do is designed around filling plastic bottles and moving those plastic bottles. Any disruption to that is, one, disrupting their own model, and they’re just not going to be as likely to push the envelope in a truly innovative way…

There’s the U.S. Plastic Pact that all of the largest manufacturers and most of the major retailers have signed on to that’s agreeing to reduce plastic by a certain amount by 2025. They’ve all made these bold commitments, but none of them really have a clear path of how they’re going to get there and how they’re going to shift away from single-use plastic. I think companies that are innovating in that space and have unique solutions are going to be the next wave.”

Nike’s innovation began with making one single shoe sustainable. According to a former Director of Special Projects at Nike, it was a highly successful project:

“…really about creating the lowest carbon shoe of all time. Really focusing on environmental impact and helping people understand the impact of their shoes and their purchases. We created a shoe entirely out of Nike trash. Didn’t know why it didn’t look like a sustainable shoe, made it look like a Nike-designed shoe that people all over the world would want. That was really, really successful in ensuring that it reached audiences and connected in culture. It felt like a Nike artifact.”

In making a single shoe sustainable, Nike learned how to make their entire operation more sustainable:

“That takes a lot of prototyping, testing, failing, going to factories, going to suppliers, and building things that didn’t exist before. It was really full of success, that shoe wasn’t just that we designed a cool-looking shoe that was sustainable, but we actually helped Nike reconsider design, capital “D” overall design for everything in a way that is better for the planet, better for people, better for communities.”

And one successful sustainable project leads to another…

“One of the projects I led, an individual product, was trying to design the most sustainable shoe box. Before, I’m sure if you have a box of Nikes to get your shoes inside in a cardboard box… it was just almost like Amazon. They buy something from a partner, they put it in a box, and then it goes into a bigger Amazon box, which just takes up more material, it’s more waste, more carbon. I designed a shoe box that can be just used as the box for the shoes that you can also push shipping label on and shipped directly… Now today, Nike’s committing to using that box for everything. It’ll probably take five years, but they’re going to make all the shoes available in a single-use box. It saves the planet a lot of resources and it saves the company actually quite a bit of money as well.”

Achieving sustainability sounds like a daunting task, but there’s a couple of obvious first steps. Assuming acquiring an innovative startup is out of reach, why not start with a single product? If there’s pushback on the budget or the impact on operations, just point out that’s how Nike got started. If that doesn’t do the trick, there are many more examples in the Stream library.

Get Instant Access to Thousands of Expert Call Transcripts

With Stream by AlphaSense, you have access to an expansive library of transcripts and one-on-one calls with former executives, customers, competitors, and channel participants across a range of industries. Over 16,000 total transcripts, and adding 1,700+ per month. Sign up for your free trial today!